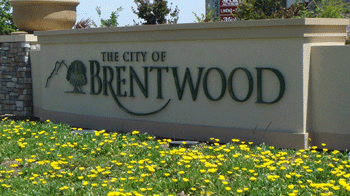 Any idea on opening date for the Brentwood store in Northern California?

We anticipate no later than March 2012.

Have you seen the construction progressing?

Thanks and yes, the exterior seems to be complete and inside some shelves have product (dry goods) so I am hoping it will be sooner than March!

The Brentwood Fresh & Easy store is set to open next week, on Jan. 11