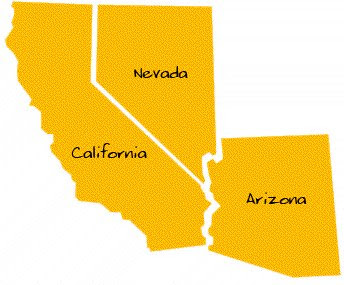 Thanks for the Trader Joe's list. I'm an independent grocer with a specialty foods niche. Always nice to learn what's selling at the "big guys" stores.

The Food City stores have about the best prices on key things -- like produce Hispanics buy in big quantities: limes, mangos,peppers, onions, tomatoes. Also certain meats like flank steak, round steak, chicken legs. Can save considerably if shop the stores for specifics such as those. About 15% or more if do so I find.