News and Analysis: UFCW Union Takes its Tesco Union Organizing Campaign Across the Pond to the United Kingdom Beginning Today 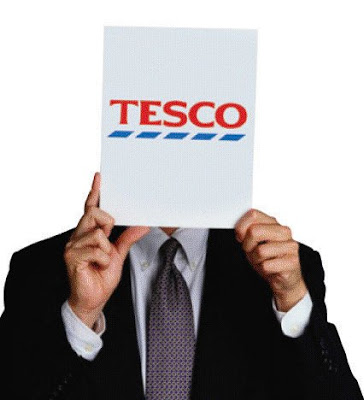