Thinking Out Loud: We Reply to A Reader's Request About Retail Strategy; Tesco's Fresh & Easy and Wal-Mart's Marketside 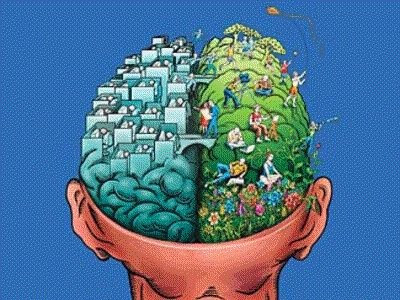