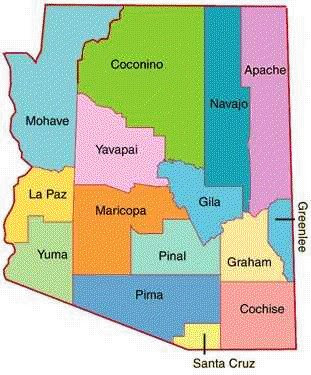 I have a Fresh & Easy, Trader Joes, AJ's and Sprouts all within a five mile radius of where I live and work. Want to know why this Valley of the Sun Resident shops at Fresh & Easy? Simple, price, price and price. I get more "bang for my buck" than I ever did at any of those other places. With gas nearing the $3.50/gallon price point, value has taken primary consideration. Hopefully, they keep up the excellent job providing variety and service to keep earning those repeat visits from folks like me...

Are you by chance the same Tim Swearingen who works for Fresh & Easy Neighborhood Market?