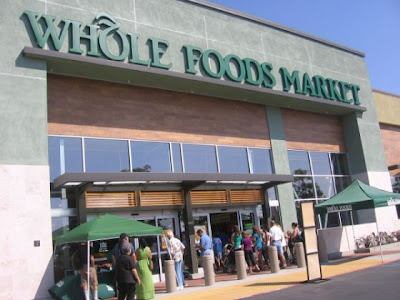 Quite amazing with 30 stores in Socal, comparing to about 10 in DFW. We have a long way to catch up - no rep points for us in Texas.

Whole Foods is the trendsetter of eating healthy - you read about my lunch box - that is something to look in.

Great article as well meant to say that in first post