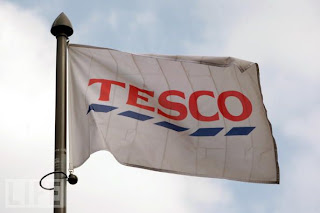 We'll get a good indication of where United Kingdom-based Tesco stands mid-year with its Fresh & Easy Neighborhood Market chain when the retailer reports its interim fiscal 2010/11 corporate sales and earnings on Tuesday, October 5. The earnings report, which will include half-year sales and the loss amount for Fresh & Easy, can serve as a road map of sorts for Tesco's now nearly three year-old U.S. fresh food and grocery chain venture, if we view it in the right way.