Big Day For Tesco CEO Terry Leahy: Retirement and A Birthday But No Break-Even For Fresh & Easy USA On His Watch 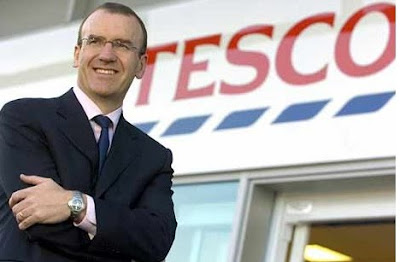