Heard on the Street: There's Something About Albertsons ... In Southern California 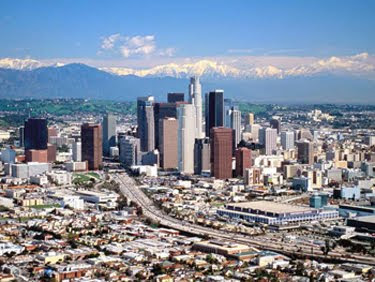 I'm just wondering where you got these numbers for market share?

I'm just wondering where you got these numbers for market share?

If you want to know more about the market share figures, feel free to e-mail Fresh & Easy Buzz at freshneasybuzz@yahoo.com