Consumer Use and Retailer Redemption of Manufacturers' Coupons Soaring Says Leading Redemption Company in the U.S.; But Not at Tesco's Fresh & Easy 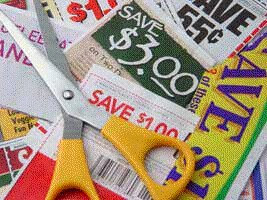