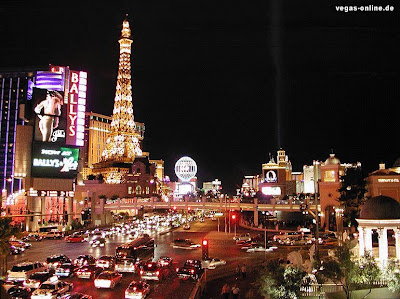 I've been a strong customer of Fresh and Easy, but may not continue. Mark down hours have changed, and many prices are NOT competitive with nearby markets For example Milk at Pasadena store now $3.19 per gallon, while Trader Joes is $2.99. Chicken broth at F&E $2.95..at Joe's $1.99, same with bread, many nuts, pasta, etc. I do like the free samples, beer prices, and frozen dessert section..pizzas too. Wm E. Pasadena, CA