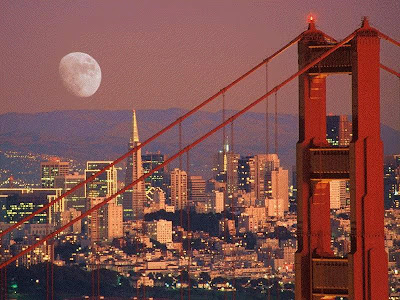 It is one reason why Fresh & Easy should re-position its strategy and consider expanding in the Texas market due to recession elsewhere. The unemployment rate for Texas is somewhere between 6 and 7 percent (via bizjournals.com website), while California is in the double digits.

On the other hand, there are many pad sites (commercial real estate) readily available in all, if not, most metro areas, especially, DFW, Austin, and Houston. For instance, Aldi (similar store size at 15-20K), already building a distribution center in Denton, had signed, I believe, over 25 leases across DFW market. They will be open to public, sometimes in early 2010.