Take One Dose of 'Internal Research', Add An 'Independent' Survey From An Unnamed Source, and You Get A Consumer Preference For Self-Service Checkout 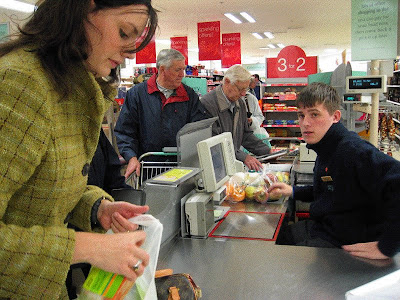